The Best Ways to Get out on Sydney Harbour

See the Best of Sydney this Summer

It's one of the world's largest natural harbours and easily one of the most beautiful - a glittering swathe of blue that defines Australia's biggest city. Rent a yacht, book a kayak or just jump on a ferry; these are some of the top ways to enjoy Sydney Harbour.

Nothing says ‘luxury’ quite like renting a private yacht. On Sydney Harbour, you can get a compact motor yacht for just a handful of people or splurge on a glamorous superyacht for 1000 of your closest friends. Cruises will depart from one of the many marinas around the harbour and the itinerary is completely up to you. Sail past the crowds at Circular Quay, stop for a swim at Camp Cove, see the naval ships docked in Woolloomooloo, peek into the waterfront mansions at Vaucluse or watch the sun set over the Harbour Bridge. The yachts come with an experienced skipper and (depending on size) a crew, and can be fully stocked with water toys, food and, of course, champagne.

Ferries have been running on Sydney Harbour since 1789 when a service connected the colony at Sydney Cove to the farming settlements at Parramatta. Today, the iconic yellow-and-green vessels (alongside some sleek new models) cruise all across the city from Palm Beach in the north to the Eastern Suburbs and along the Parramatta River. The route from Circular Quay to Manly is the most popular – and with good reason. It's a 30-minute snapshot of the very best of the harbour, cruising close to the Bridge and Opera House, along the leafy North Shore and past tiny secluded bays. If you’re lucky, you might even see whales. You can also get to Cockatoo Island, Taronga Zoo, Watsons Bay and Darling Harbour, some of Sydney’s best spots for a day out. If you’d prefer to see a slice of the harbour under your own steam, consider a kayak. From a kayak, you’ll get a completely different perspective, paddling up close to the shore and discovering hidden coves, sandy beaches and impressive yachts bobbing at anchor. Middle Harbour is known for its wildlife and you can see herons, cormorants, sea eagles, little penguins and even the occasional seal. Kayaks are available to rent at Manly and the Spit Bridge in the north, Rose Bay in the Eastern Suburbs and Annandale in the Inner West for a small fee, usually about $25 an hour. The water is calm and the paddling easy, though you can join a tour if you would prefer to go with a guide.

Sydney is one of Australia’s top fashion destinations so, if shopping up a storm is on your to-list, consider taking the scenic route. The Shopper Hopper boat runs between Circular Quay and Harbourside and Birkenhead Point shopping centres. The journey takes 20 minutes and cruises under the Harbour Bridge, past Cockatoo Island and Luna Park, and beside the new development at Barangaroo. A one-way trip is $13 or return is $22. How Instagram Changed the Food We Eat
Modern dining 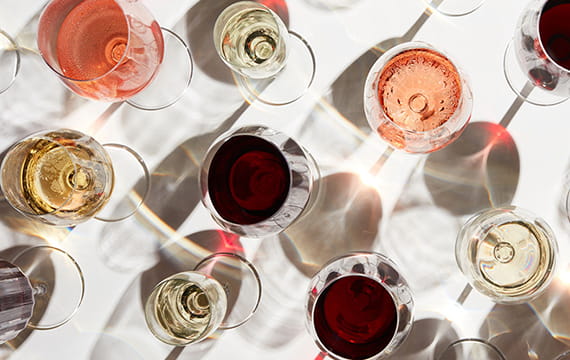